The Hit Dogs Powered by Trosky Baseball will be hosting a free workout on Monday Dec. 2 for players age 9 - 14. Come see how we train.

Please let us know you are coming by filling out the registration link below or texting us at  480 578-028. 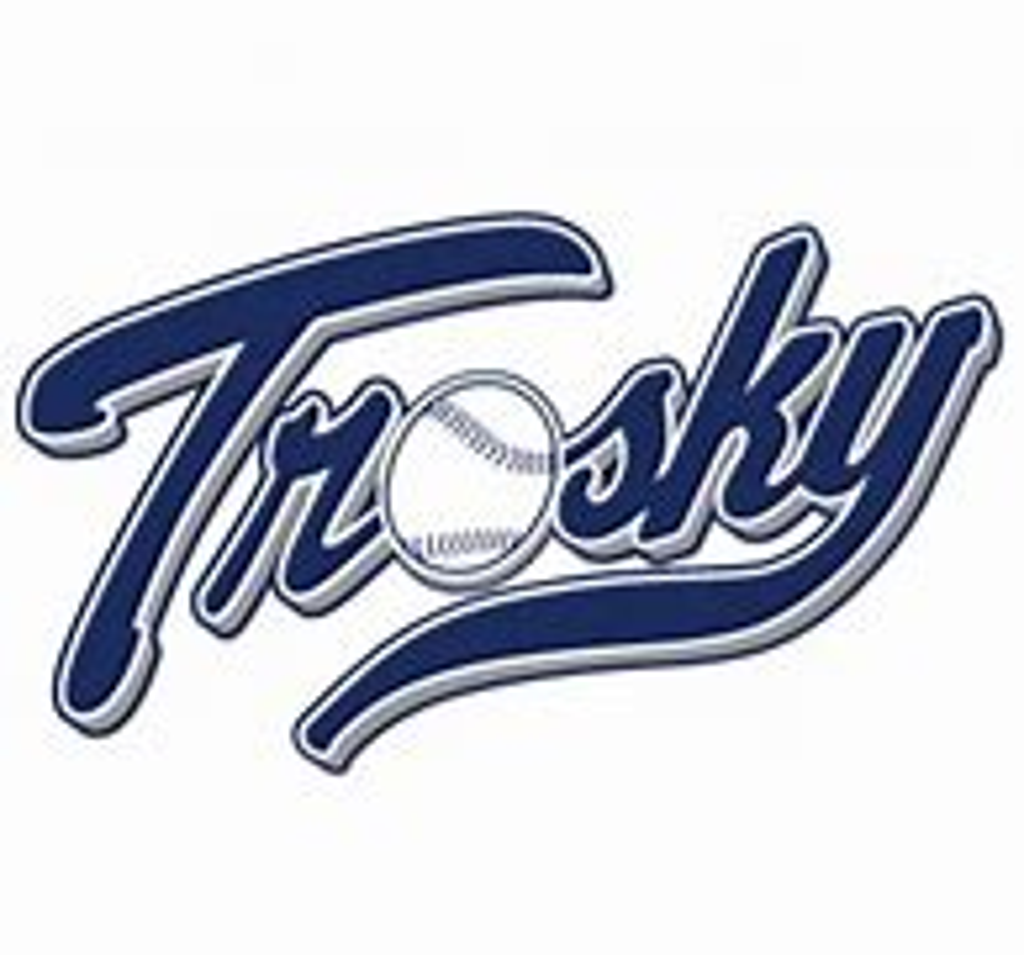 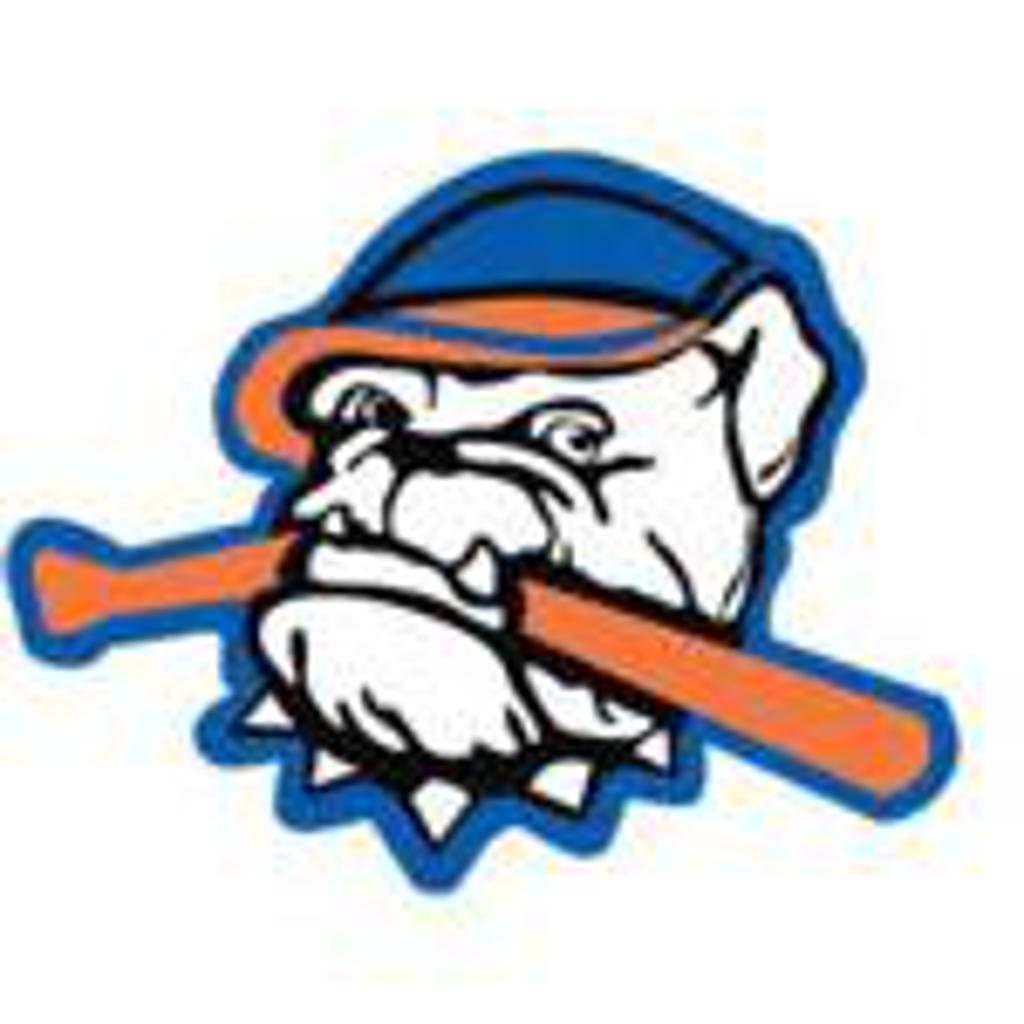 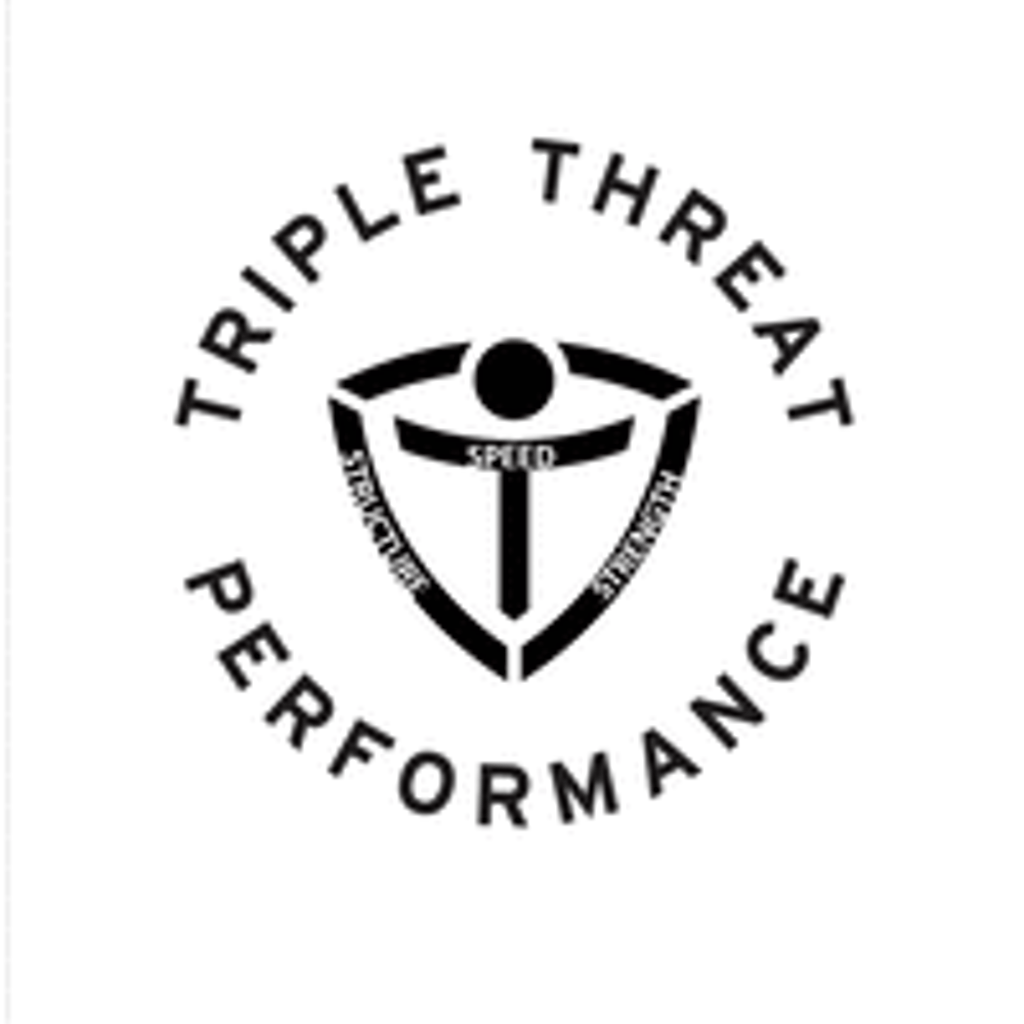 Nate Trosky
Owner and founder of Trosky Baseball.  Coach Trosky is employed by the Milwaukee Brewers of MLB, New Balance Area Code Baseball, Pro Baseball / BTS and serves as a private consultant for the German National team.  He has served as a baseball clinician for numerous West-Coast based colleges and universities including Stanford, USC, and many others. Coach Trosky’s coaching endeavors have taken him around the world to South Africa, Japan, Dominican Republic, China, Mexico, Hawaii, Germany, Italy, Belgium, Croatia, and the Czech Republic. He has coached in Europe professionally winning a National Championship and was named German coach of the year.  Coach Trosky has also coached with the South African, Croatian, and German National teams.  In addition, he has been an assistant coach in three North American minor leagues (Northern, Western and North-East). At Hawaii Pacific University Coach Nate received All-American, Mr. Hustle and Scholar Athlete awards as a player.  He holds a Master’s Degree in Christian Leadership, Youth Family Development.

Tony Busseri
Board of Director member with the Motor City Hit Dogs.  Prior to joining the Hit Dogs, Coach Busseri was a principal, skills instructor and field manager with Fieldhouse Pirates Baseball Club.    His teams have been highly successful on the field, winning and competing in Major level tournaments and World Series or national championship events organized by  USSSA, Triple Crown Sports, PG and PBR.

Ethan Banning (EB)
Founder and CEO of Triple Threat Performance based in Scottsdale, Arizona.  Ethan’s work experience in the field of Human Performance is extensive and diverse as he has worked as a Strength Coach in the NFL, MLB, at the collegiate level, at the high school level and in private practice.  Ethan is one of only 6 strength coaches to have ever worked win the NFL and MLB. In addition to his work in the field of strength and conditioning, Ethan is a Certified Structural Health Specialist and Certified provider and master instructor of Electrons Plus Guided PEMF.  As such, he has trained a number of medical staffs in both the MLB and the NFL in implementation of healing modalities and a variety of treatment technologies.

Dan O’Brien (OB)
Elite Performance Coach with Triple Threat Performance based in Scottsdale, Arizona.  Dan is an Olympic Gold medalist in the Decathlon, multiple world record holder, cover of a “Wheaties” box and widely recognized as the “World’s Greatest Athlete”.

Interested in becoming a sponsor of Motor City Baseball?